SKU
MD-01886
Skip to the end of the images gallery 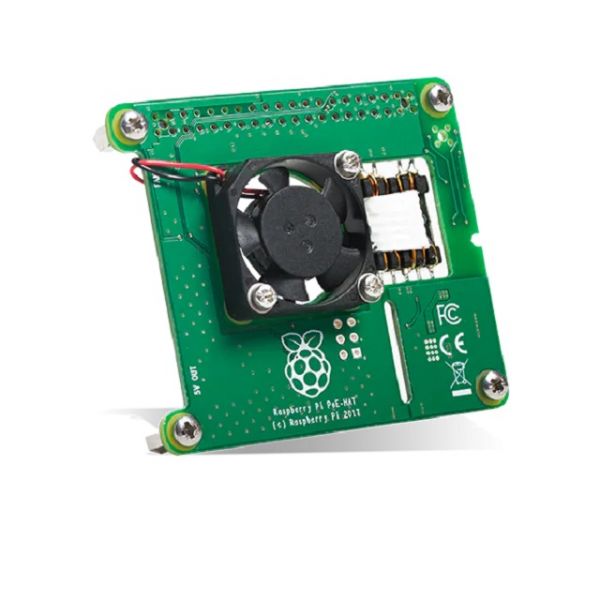 Skip to the beginning of the images gallery
PKR8,900.00
Quantity: 2

Supplied with this product

Connecting your PoE HAT to the Raspberry Pi

No modification to the main Raspberry Pi board is needed for this product to work. Please ensure that your Raspberry Pi’s software is up to date for all functionality to be available. The PoE HAT is fitted with a small fan that is controlled by the Raspberry Pi via I2C. The fan will turn on and off automatically depending on the temperature of the main processor on the Raspberry Pi.