SKU
MD-00425
Skip to the end of the images gallery 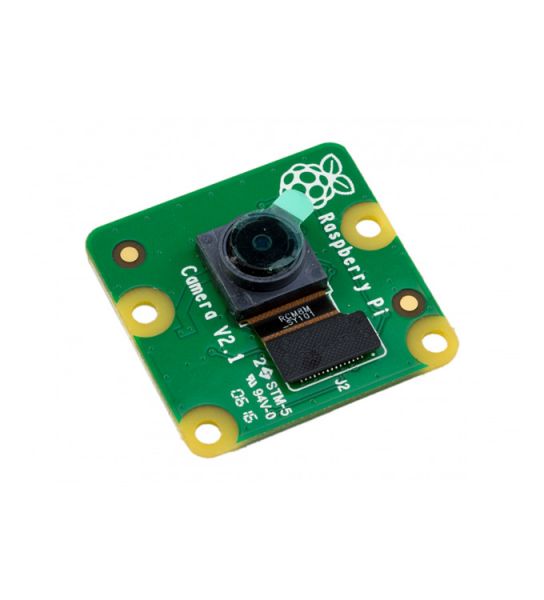 Skip to the beginning of the images gallery
PKR7,730.00
Quantity: 0
The Raspberry Pi Camera Module V2 is the new and improved official camera board from the Raspberry Pi Foundation
Notify me when the price drops
Categories: Camera Module, Camera
Details

The module attaches to Raspberry Pi by way of a 15 Pin Ribbon Cable, to the dedicated 15-pin MIPI Camera Serial Interface (CSI), which was designed especially for interfacing to cameras. The CSI bus is capable of extremely high data rates, and it exclusively carries pixel data to the BCM2835 processor.